With the generous support of Theatre Passe Muraille 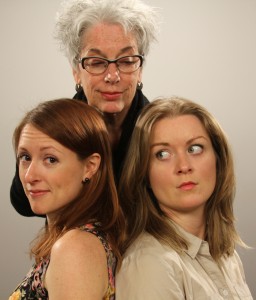 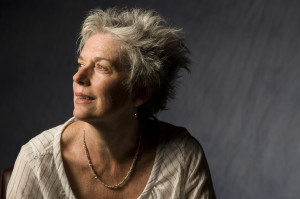 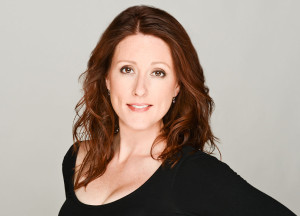 Caitlin Driscoll is a Dora award nominated, Toronto based actor who has worked in many theatres across Canada. Some recent acting credits include: Brenda in the award-winning fringe festival hit Punch Up (Theatre Brouhaha); Guy in Caryl Churchill’s Drunk Enough to Say I Love You (Circlesnake Productions); Anna/Lonnie in Laws of Motion (small elephant co-op); April White in Savage in Limbo (Bob Kills theatre); Dylan Vanstone in The Foursome (Sterling Studio Theatre). Film/TV credits: Maggie in Play: the film (www.playthefilm.com), Amber Brosetti in Global’s Working the Engels. Critics Lynn Slotkin and Paula Citron recently named Caitlin “an actor they would watch in anything.” Caitlin is a graduate of George Brown Theatre School. 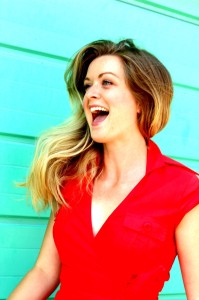 Gemma has been a studio assistant for the internationally acclaimed Ronnie Burkett Theatre of Marionettes since 2001. She has helped create puppets for Street of Blood,  Provenance,  Ten Days on Earth, Billy Twinkle:  Requiem for a Golden Boy,  Penny Plain. Most recently, Gemma assisted with the build of  The Daisy Theatre which had its world première at Toronto’s Luminato Festival in June of 2013.

With Montreal’s award-winning SideMart Theatrical  Grocery, she co-wrote and performed Whiteman’s Whiskey Comedy Revue (Just For Laughs Festival) ,  The Mark of All Genius, and Trying for the Kingdom (Segal Centre). Gemma was involved in the development  and performance of their adaptation of Derek McCormack’s novella Haunted Hillbilly.

Her latest collaboration with Gil Garratt brings another work of Derek McCormack’s to life through puppetry, music, and stage fright. The Show That Smells (The Last Temptation of Jimmie Rodgers) had its first workshop presentation in March of 2014 in association with Canadian Stage’s RBC Bash Program. The project is now in the midst of touring plans and was supported by the TAC and OAC. And so begins the launch of their Gemma and Gil’s company, Clawhammer.

Gemma is a graduate of the National Theatre School of Canada (2004). 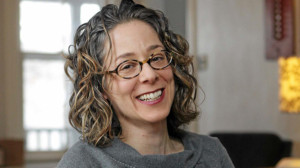 Sara Levine is the chair of the graduate writing program at the School of the Arts Institute of Chicago and the author of a collection of stories, Short Dark Oracles (Caketrain Press, 2011). Her writing has appeared in The Iowa Review, Nerve, Conjunctions, Necessary Fiction, Sonora Review, and other magazines. She won a 2008 Bridport Prize for Fiction, a special mention in The Pushcart Anthology, and three citations in The Best American Essays. Her writing has been anthologized in Best of Fence: The First Nine Years and The Touchstone Anthology of Creative Nonfiction: 1970 to the Present. Treasure Island!!! is her first novel. It was chosen as one of the Globe and Mail’s best books of 2012. Link to Sara Levine’s site: Treasure Island!!! 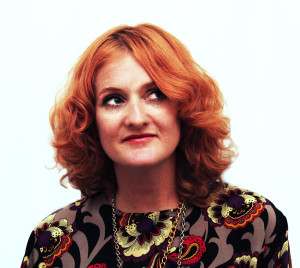 Jody McLennan (Costume Design) Jody is a fashion and costume designer based out of Toronto. Her line is called Monday’s Child (mondayschild.ca).  Her recent work has included custom competitive dance wear and costumes for travelling dance & circus groups.  When not working full time making costumes for others, you can find Jody usually in her cozy Brockton studio creating leather teddy bears and other nonsense curios. Born and raised in Saskatchewan, she attended college at the University College of the Fraser Valley in Abbotsford and George Brown College in Toronto. 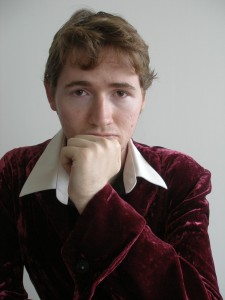 Stage Management highlights include Les Liaisons Dangereuses and Arcadia (Amicus), Home and Away (PuppUTopiate), Field Guide (bluemouth inc.), Sucker (Theatre Brouhaha) and The Comedy of Errors (Urban Bard). A York University graduate, Christopher has written numerous short pieces for festivals around Toronto and is Artistic Producer of EN(LIVE)N Productions (Dying City and Frozen).  Coming in January: producing the world première of DINK at the Next Stage Theatre Festival.

At 26 years old, Mike Fowler is a self-taught guitar player and musician with over a decade of experience in live playing and recording sessions.  While attending Western University for music, he played in the pit band for a number of student-run musical productions including Chicago and Little Shop of Horrors.  He has also gigged with several rock bands, and has contributed both his guitar playing and compositional skills to many professional recording sessions. 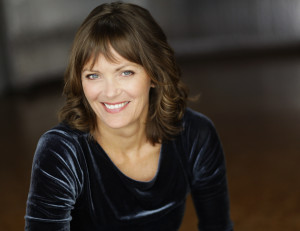 Bonnie is an actor, writer, director, producer and filmmaker. She recently co-produced the new Canadian play by Alison Lawrence: ‘The Thing Between Us’ (mcguffin company) directed by Aaron Willis. She was also co-producer on ‘Tragedy: a tragedy’ directed by Stewart Arnott (SummerWorks). Her most recent stage direction credits include: ‘Asylum by the Lake’ (Edmonton Fringe Festival). This summer Bonnie completed her newest short film ‘GPS Love’. She is currently in production on a documentary about breasts! Bonnie’s next film project is a short film called ‘The Unscarry Vampire’ by Steve Bruins shooting in November. Upcoming theatre projects include: Catherine McNally’s production of David Mamet’s ‘Boston Marriage’ at the Campbell House April 2015.